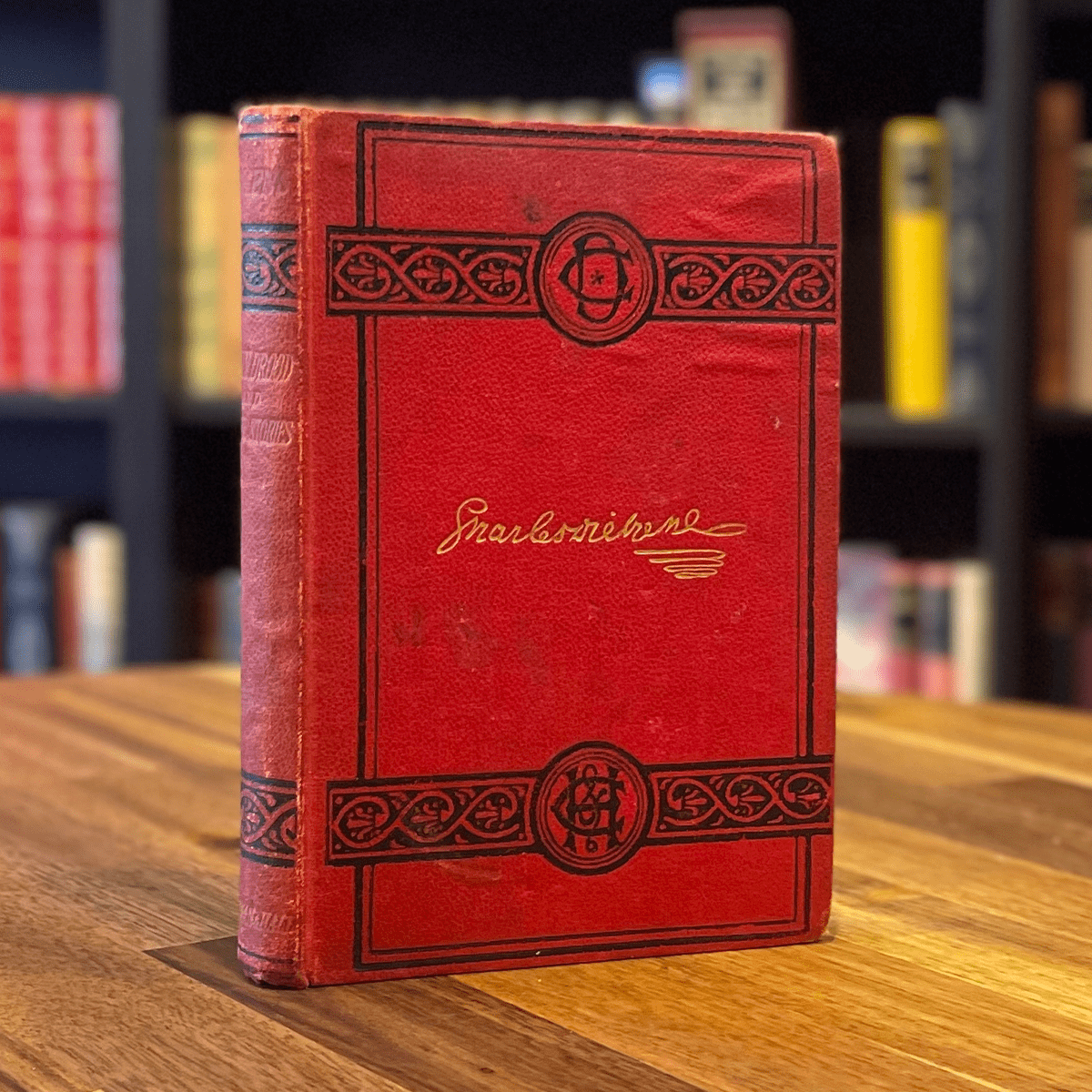 The Mystery of Edwin Drood and Other Stories

The Mystery of Edwin Drood and other stories is a hardback in good condition. The pages are slightly tanned and the top and bottom of the spine and the page corners have been bumped slightly.

The Mystery of Edwin Drood and Other Stories Synopsis

The final novel by Charles Dickens, originally published in 1870.

Though the novel is named after the character Edwin Drood, it focuses more on Drood’s uncle, John Jasper, a precentor, choirmaster and opium addict, who lusts after his pupil, Rosa Bud. Miss Bud, Edwin Drood’s fiancée, has also caught the eye of the high-spirited and hot-tempered Neville Landless. Landless and Edwin Drood take an instant dislike to each other. Later Drood disappears under mysterious circumstances. The story is set in Cloisterham, a lightly disguised Rochester.

Upon Dickens’ death on 9 June 1870, the novel was left unfinished in his writing desk, only six of a planned twelve instalments having been written. He left no detailed plan for the remaining instalments or solution to the novel’s mystery, and many later adaptations and continuations by other writers have attempted to complete the story.

Please contact us if you would like more details or to see more images of The Mystery of Edwin Drood and Other Stories.

Charles Dickens (7 February 1812 – 9 June 1870) was an English writer and social critic. He created some of the world’s best-known fictional characters and many regard him as the greatest novelist of the Victorian era. His works enjoyed unprecedented popularity during his lifetime and, by the twentieth century, critics and scholars had recognised him as a literary genius. His novels and short stories are widely read today.

Why buy The Mystery of Edwin Drood and Other Stories from Daker Books?